Constructed by Cosgrave Developments in 2011 this was the single largest apartment block (147 units) built to the new 2008 Part L Regulations. The district heating plant was reduced in capacity to reflect the improvements in the construction standards. The Part L renewables contribution was delivered by installing Combined Heat and Power (CHP) engines that allow the efficiencies of on-site generation to be harnessed. The power generated is used to power the electrical demand associated with the district heating system. The average energy bill to each of the apartment occupiers is €450 a year including VAT and standing charges. 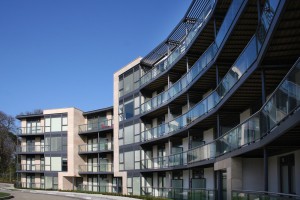 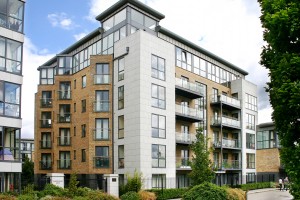 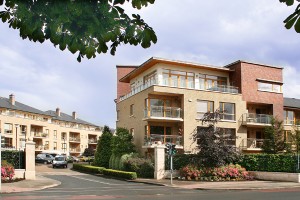 © Copyright 2014 by www.mcelligott.ie. All Rights Reserved.